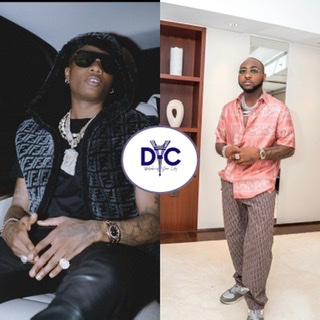 Its No Doubt that Davido and WIzkid are at the front roll of Top Afro Artists in the World.

Ayo Balogun “Wizkid” who started in Lagos Ojuelegba, turning his life story into a career and branded it; now selling Globally, He has worked and collaborated with top acts like Beyonce, Drake and Justin Bieber just to name a few and Made hit/top billboards charts songs with them.

Swipe The Photo Below For More

Wizkid Has Been Nominated 73 Times on every top Award Event and has taken home 40 Awards Including a Grammy Award.

Swipe The Photo Below For More

David Adeleke ”Davido” started as the boy who everyone calls “the Daddy’s boy” because his father is a billionaire, has now proved to everyone doubting is Goal and Talent, with proves from uncountable Global hits Songs, multiple awards and has taken the Nigeria/Afro Music to the Global platform.

Davido has been said to be the Most Influential African Artist in the world, with so many endorsements and he has the highest followers in Africa, just before “Mo Salah”

It can be said that Wizkid and Davido Both with their rivalry Branded Careers creating a somewhat healthy competitions, like opposite side of the same coin promoting the same culture in different unique ways. 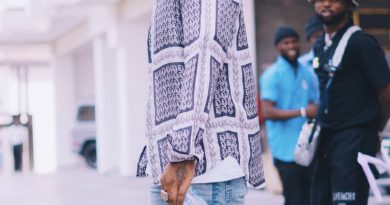 Raskill Sparta teams up with Miracle and Raw Cash for this motivational song titled Money Money, Produced by BigBrain  396 Views