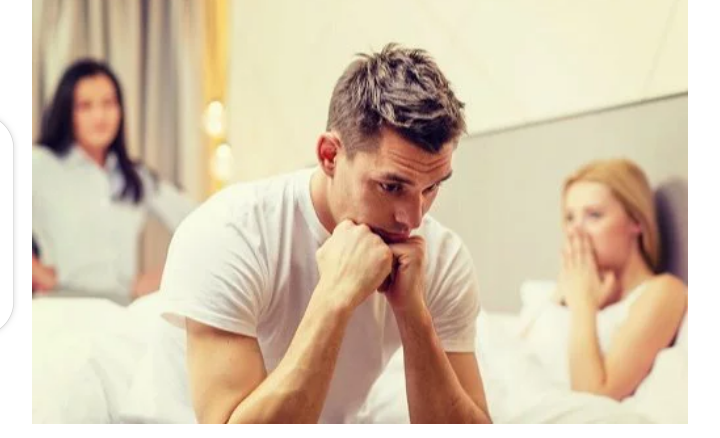 The topic cheating has been a very crucial topic in our relationships today .

On Today’s Episode we’ll be talking about solid reasons why men cheat.

CHEATING: Everyone has his or her own personal definition of cheating, but I’ll say cheating is the act of loving someone else apart from your partner, or aside your relationship .

1: SEXUAL URGE:Men always have the belief that cheating is in their nature. One reason why they cheat, is over 90% of men can’t control their sexual urge around other women. They literally obsessed with the things under skirt, as they don’t think of how much they hurt their partner. Most of them complain about not getting desired Sex position or satisfaction from their spouses. So they prompt to go outside and look for another woman.

2:EGO:MEN cheat because of their Ego, most men out there , like 87% of these men thinks when you’re not cheating, or dating more than one women , you’re not a “MAN” as they say. They think it command an act of respect from their spouses. Then they go about bragging about it to their spouses in order to scare them about misbehaving.

3:SPOUSE CHARACTER: In this case, this is where men cheat because they feel they’ve had enough of their spouses bad character. This reason for cheating, most times isn’t planned by the man. Most times this cases comes from quarrel between partners. Maybe the man has talked about the bad character of the spouse, asked her to change but then she didn’t. This may automatically prompt the man to go elsewhere to look for peace, As long as he feels he can no longer get peace from his spouse. Especially when he finds someone better than his spouse outside.

4: IGNORANCE: Men cheat because they feel they can get away with it most times. They feel as far they’re men , they’re entitled to cheat and get away with it. Regardless of hurting their spouses in the process. Especially when they feel the female is not bringing enough to the table. Also he might feel why stick to just one, when they’re many out there.

5: LACK OF COMMUNICATION AND UNDERSTANDING:Most men cheat when their presents relationship lacks understanding and communication. Relationships today tend to suffer alot from this, a couple might have a fight today and Instead of sorting it out, they just Go out to look for Solace elsewhere.

In conclusion, I would say cheating is rampard in the men nature as over ,90% of men cheats, even in their matrimonial home.  A man has a unique reasons why he cheats, most times it comes deliberately from their mind. 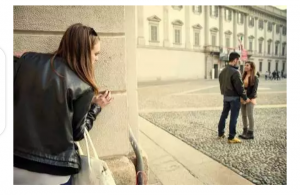