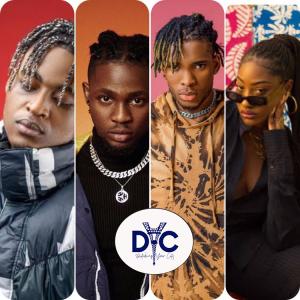 After the lockdown, some Nigerian Artiste Came to lime light by dropping hot songs. They took advantage of the silence of the recent lockdown. It Seemed these ones came prepared because their songs are well accepted by almost everyone and are also trending on different charts but Nationally and Globally.

Omah Lay recently dropped an E.P He named “GET LAYED”. The EP got so many hot songs and  was also on top chats on so many platforms.

Secondly, Tems, she released her recent song, “THESE DAYS” after which she dropped another single named “DAMAGES”, this which is presently topping so many charts…..

Moving Down to “Cheque, He’s signed into Pentuaze Music Label an Indi Label Owned by Nigerian Top Rapper Phyno. He dropped his album named “RAZOR” which had his hit song, “ZOOM” which is now on every ones playlist and banging on everyones speakers

Lastly we’ll talk about Josh Sb. He’s from the south.

He’s signed into S.O.G Entertainment. Josh Sb is an afro-pop singer.  He released his hit single he titled “ALONE” ft Faith Tells. His Single alone is Rising up fast and has everyone talking. 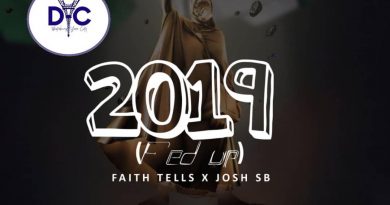 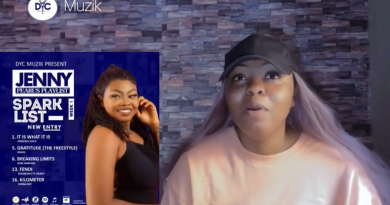 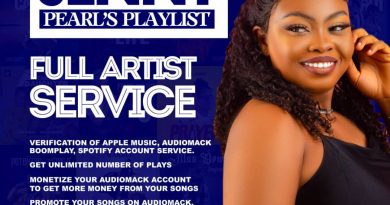 Raskill Sparta teams up with Miracle and Raw Cash for this motivational song titled Money Money, Produced by BigBrain  404 Views