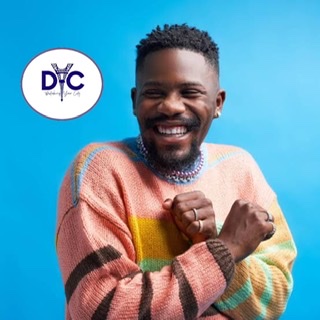 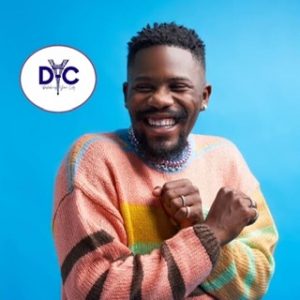 YCee aka OMO Alhaji – Jagaban who was at the top of Nigeria Afro Hip Hop and Afrobeat hit stars, on his hit singles like (Jagaban, OMO Alhaji, Wavy, Juice) Just to name a few.

YCee was love mostly for his cool style of rap and singing, but for a couple of months He as been rather on a low and released less or no new songs.

After he left his label “Tiny Entertainment” we where expecting him to keep up with the same energy and vibe to keep the scene alive but the result we got from him was not as expected.

One thought on “When Last Did You Hear From Ycee?🤷🏽”