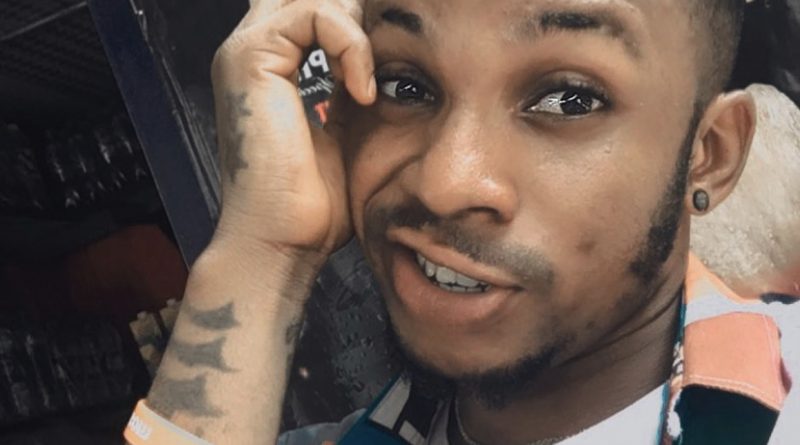 This incident was said to have happened according to sources that the artist allegedly thought of taking his life,

After pastor told his mum that he wanted to use him for rituals. It was also gathered according to sources that the incident occurred after he came back from vigil with his mum.

In the early hours of the day. It was concluded that the pastor told his mum this in vision during the Vigil. 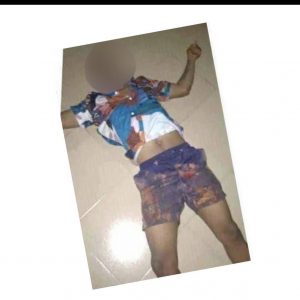 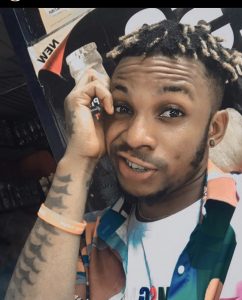 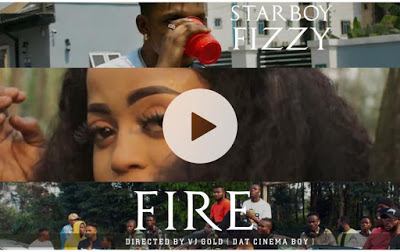