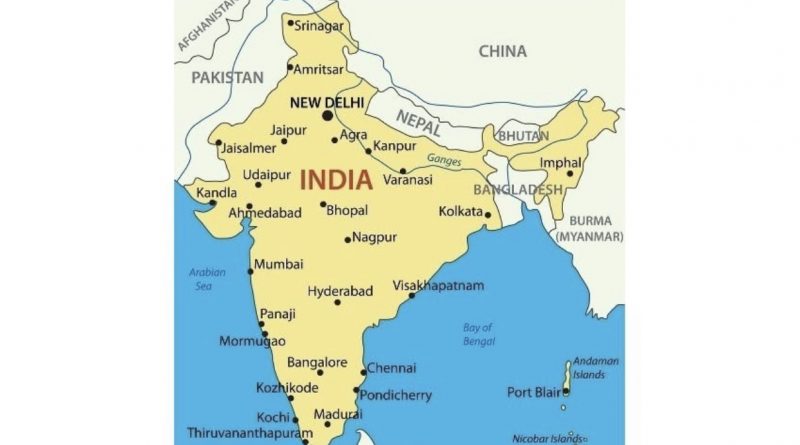 India, the first and Supreme culture in the world according to All world Gayatri Pariwar (AGWP) organization.

Although western countries do not see Indian very favorably, Here are some common topics that makes up the Indian culture.

Though many people speak Hindi in India ,59 percent of India residents speak something other than Hindi ,some language like  Tamil,Urdu,Bengali,Telugu, Marathi and some other more.

India is the birth place of Hinduism and Buddhism ,the third and fourth largest religion. About 84 percent of the population identifies Hindu ,according to the “Handbook research on Development and Religion.” About 13 percent of India are Muslim, making it  One of the largest Islamic nations in the world. Christians have just small percentage of the population. 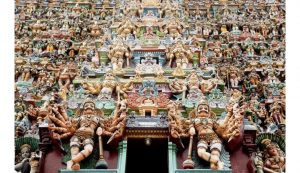 The Indian cuisine is also influenced by many other countries. It is known for large assortment of dishes and it’s liberal use of herbs and spices. In India cooking styles varies from religion to religion.

Indian is best known for its film industry,which is often referred to as BOLLYWOOD. The country’s movie history started began in 1896 when the Lumeiere brother’s demonstrated the art of cinema in Mumbai.
The most well known example of Indian architecture is the TAJ MAHAL, built by Mughal emperor Shan Jahan to honor his third wife ,Mumtaz Muhal. Indians are also known for their elaborate singing and dancing.

Indian clothing is closely identified with the colorful Silk Saris worn by many of the country’s women. A traditional piece of clothing for men is Dhoti, an unstitched piece of cloth that is used to tie around the waist and legs.   Men also wear a Kurta, a loose shirt that is worn about the knee length. 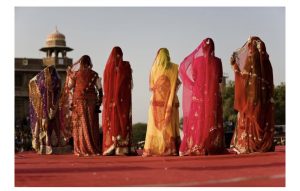