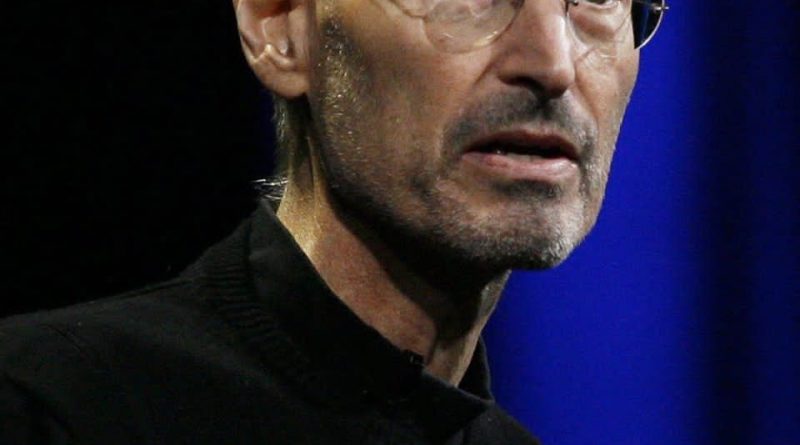 Steve Paul Jobs was an American business man, industrial designer, investor, and media proprietor. He was the chairman, chief executive officer (CEO), and co-founder of Apple Inc. Apple Inc. started in a garage in California. In 1976. 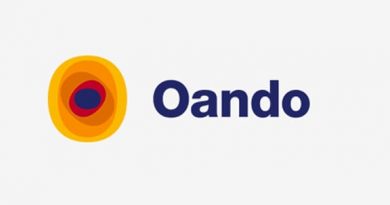 Did You Know – OANDO 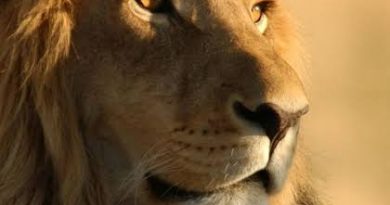 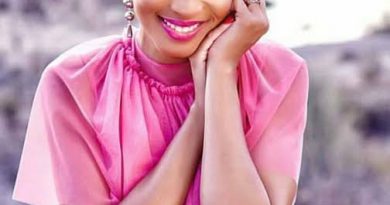 WONDERING WHO SHE IS RIGHT? – Kenicmind