Rich King Is a Nigeria Musical Artist also know as Emmanuel Dinoke is a Nigerian Musical Artist, Business magnate, realtor, investor and the CEO of RichKing Empire, which is a music record label that offer The upbringing of the upcoming artist to superstar in the Nigerian entertainment industry. He was born in Sapele Warri Delta State on the 3rd of October 1991 Into the family of Mr & Mrs Friday Dinoke(FD). He is from Okpe LGA in Delta State.

He had his Nursery, Primary and Secondary education at Oxford Nursery, Primary And Secondary School Oghara, Delta State.
He has a ND in Banking finance at the Delta state Polytechnic Otefe Oghara.
Rich King is a goal oriented entrepreneur and the Founder/CEO of RichKing Empire (Record Label)
He sees the likes of Davido , 2baba and Burna Boy as his role models.

He’s on Instagram as @richkingempireHe was earlier dropped a Hitz (Burst My Brain) banger wayback March 2019 and since then he has come to stay.. stay Blessed and Watch Out For Rich King / Richking Empire Taking The Entertainment Industry To Grater Height And Remember to watch Burst My Brain Official Video by Rich King. 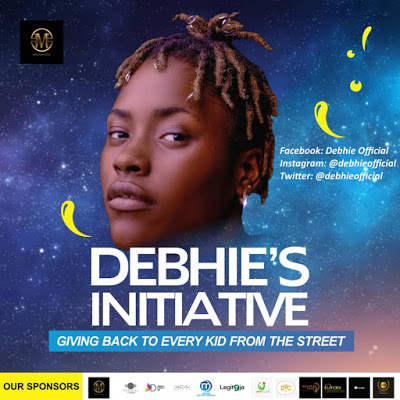 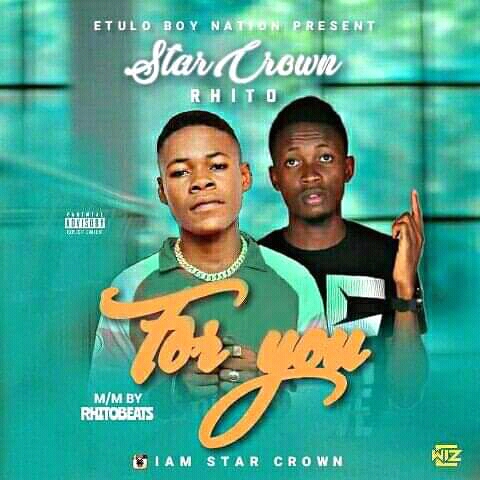 The ever young Nollywood actress Regina Daniels ,took to her social media page on IG saying ”meet my four wheel

Nigerian celebrity ,paul okoye apologizes to nigerians for not speaking up earlier

Davido – pleading with Governors to say the Truth