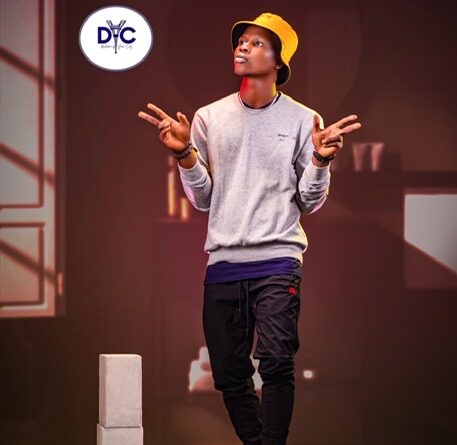 Pal Jagz in his recent interview session with Okpako Kelvin on Crown 89.9 fm speaks on how He gained admission into College of Education, Warri, Delta State in the year 2015 and completed his studies in the year 2018, Sept. He also added how it seems difficult coping with studies and the same time keeping up with the Music stuff alongside. He round it up to say, its all God.

Akeme Jasper E. Better known as Pal Jagz who claimed he graduated from College of Education, Warri from the Music/Theatre Arts Department.

He also added to it that, he became more celebrated after he released his official single titled “BLESS ME NOW” Prod. By Akusbeatz. Moreover, Ijaw Finest is set to serve his urging fans to anticipate his forth coming debut EP tagged #SIDD which stands for “Star In D Dark” 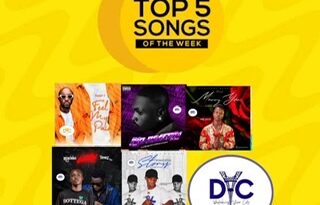 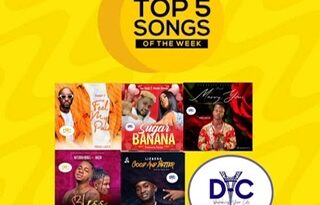 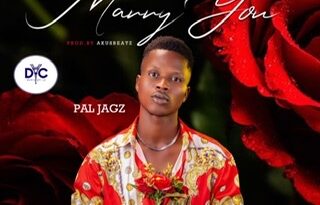