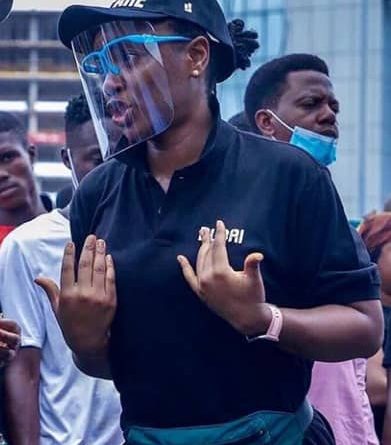 The actress said she was shocked at how people were wicked enough to have hidden those palliatives which were meant for the masses;

she further wnt to say it wasnt fair at all, she made a comment 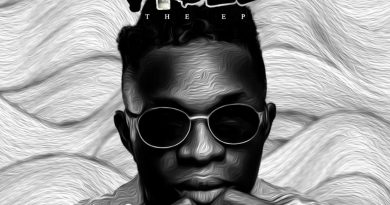 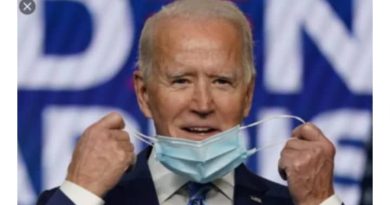 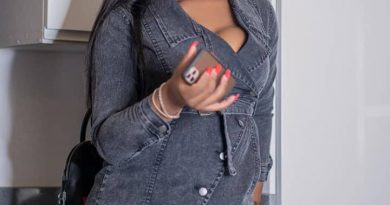 Nigerian cross dresser idris olanrewaju , AKA Bobrisky has been honored by having a filter on snapchat The crossdresser looks