Hello!
I’m really excited to introduce a new talent in the music scene.
Achike Chinwuba who simply goes by Achike is a trap rap artist who hails from Awka, in Anambra state Nigeria. This gifted musician is also a graduate of sociology from Nnamdi Azikiwe university.
Achike started his career in the entertainment industry as an actor, he was only 14 when he starred in his first movie, and has starred in many other indigenous movies. He has also been involved in creating and directing some independent film projects which shows his creativity.
But Achike’s true talent is revealed in his music, his unique wordplay, use of words, languages and stories in his music makes him unique, relatable and enjoyable.
His latest release Hustle more is a confirmation that this talent is real and here to make a mark. Hustle more quickly gets you moving while being motivated to achieve more. It’s a vibe, a hustle anthem.
@bustle_man, Twitter- @bustle_man, fb- bustleman 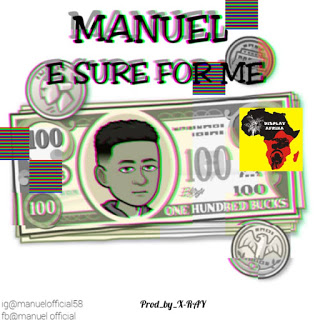 MUSIC: Manuel – E Sure For Me 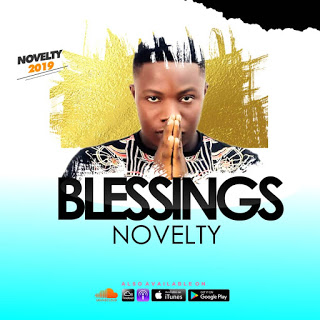 Nigerian nollywoood actress Toyin Abraham has taken to her social media pages, to announce the birthday of her husband today,

James brown Fires back At Bobrisky