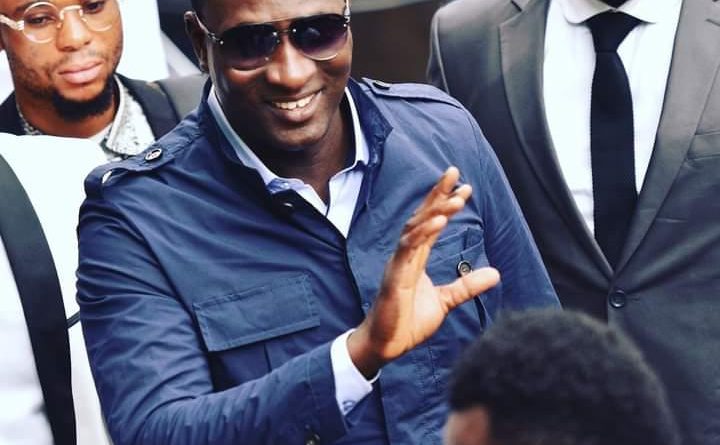 Jacob Dube popularly known as Jay Israel Senior, is a controversial Zimbabwean preacher based in East London and South Africa and is seen by many as an anti-christ, a prodigal son and one who does not know God. Even though he parades himself as a Man of God, but because of his regular bitter, unjust, unfair, calumnious attacks, insulting, defaming and blackmailling popular and renown Men Of God, the likes of Pastor Chris Oyakhilome, Apostle Johnson Suleman, Prophet Uebert Angel, Prophet Jeremiah Fufeyin, Prophet Shepherd Bushiri, and Pastor Emmanuel Makandiwa, calling them “fake and charlatans” people believe he is fake and attack popular African clerics just to seek attention, cheap popularity and gain undue relevance.

Even though his intentions are unknown but his style of criticism, defamation and condemnation has left many in doubt of the genuinity and authenticity of his calling.

On the other hand, popular kogi based Prophet Gideon Isah a firebrand preacher, is without a doubt one of the most radical protegee of Senior Prophet Jeremiah Fufeyin of Christ Mercyland Deliverance Ministry.

Gideon Isah leads over thousands as he’s the Head Pastor and General Overseer of HOUSEHOLD of MERCY Ministries, Kogi, Nigeria.

On the 6th, of January 2021 a video of Prophet Gideon Isah was trending on the internet where the fearless preacher was seen clearly and vigorously warning Jay Israel to stop criticizing, defaming, condemning and insulting fathers of Faith in the body of Christ otherwise he foresee him not ending well unless he repents, as a matter of facts He see him in prison. As hilarious as this may sound, it came to past accurately weeks after it was spoken, and as we speak Jay Israel have been arrested, and currently in detention under the South African Police authorities for a bunch of criminal and fraudulent charges leveled against him both by members of the public and governmental bodies, and to be arraigned before a competent court of law by the weekend. This is to show that the word of God from the mouth of his chioced servant, Prophet Gideon Isah is powerful and of enormous effect.

Today, Prophet Gideon Isah has come out to remind the world in the video attached below, of the accuracy and fulfilment of his prophecies and how young believers should desist from attacks, defamation and false accusations against Men Of God for whatever reason. According to him, it is dangerous to fight the people who has left everything to follow God.
Watch the Video by clicking on the link below:

However, as it is often said that those that refuse to count their teeth with their tongue, may end up loosing their vioce, also you can not rise by pulling others down. Jay Israel is suffering today under police detention because he refuse to listen to the warning of well-wishers seeking he stop his unnecessary attack against Men of God across the continent. 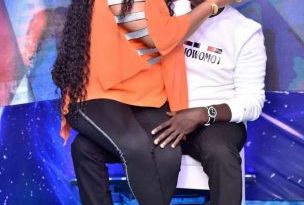 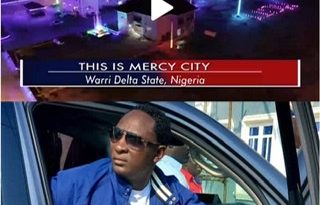 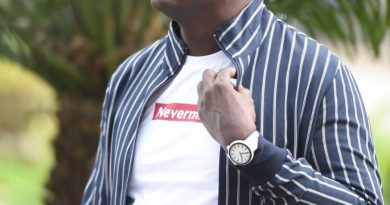