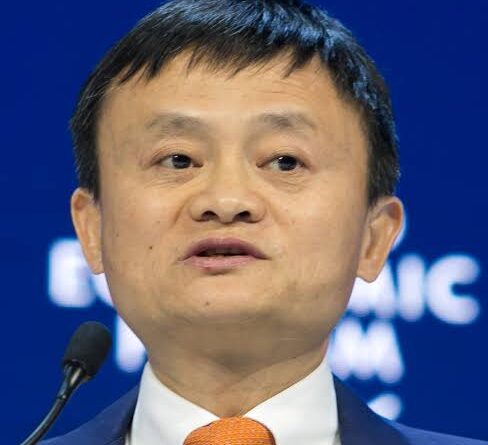 He also went for Police enrollment out of 30, he was only one rejected! It made me think, maybe by now he could have been a KFC country director,

or Officer in Charge in a certain police station in China, but now He is the Richest man in Asia, number 14 in the world, the company of 17 years old Alibaba is worth 73 billion dollars today.

Don’t let Rejection Stop you, but let it Direct you!

You can achieve greatness if you believe you can.