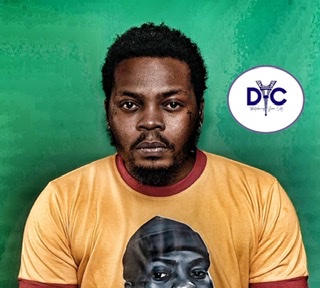 Olamide is no doubt one of the biggest Nigeria artist, he is best described as the kind of street music, but of recent times “Baddo” has been limiting his content and appearance on the Music Scene.

Even when he seems cool and away from the scene for a while, when ever Olamide drops a project (Single, EP or Album) what ever content he drops goes viral 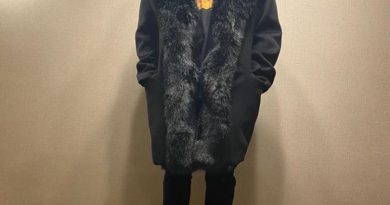 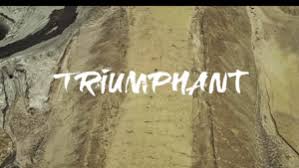 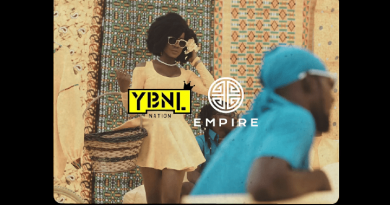