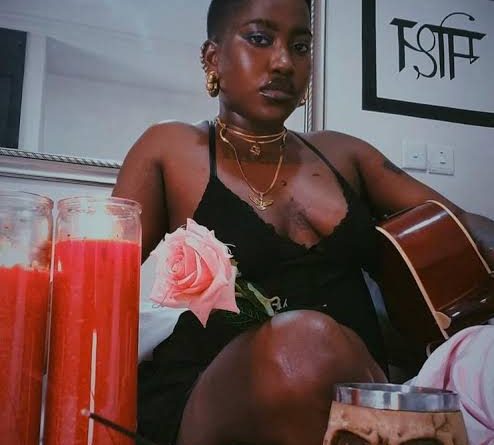 She said that most of these men get away with emotional, physical and sexual abuse because women are scared to speak up.

YBNL Princess also called out men who claim they are not rapists but started having sex with their girlfriends when they were minors,she also recalls how she was told that she can’t contest for SUG President while still in school because she is a woman.

See her tweets below.. 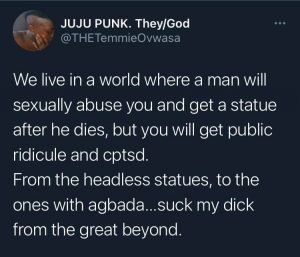 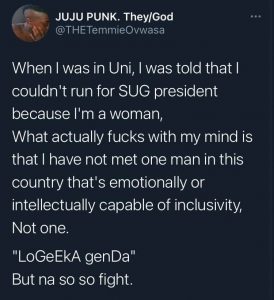 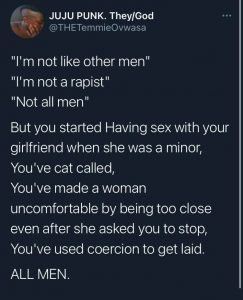 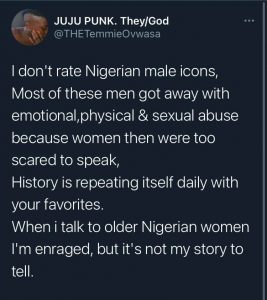