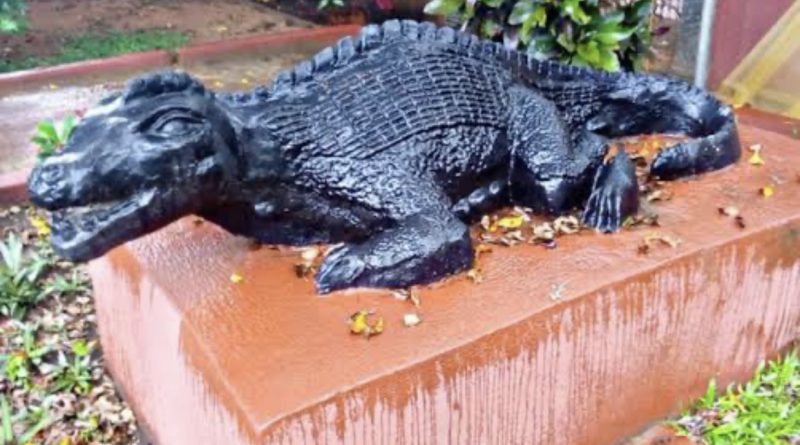 Originally, the Ogba Zoo is situated in Benin city, Edo state. A botanical Garden and arboretum created from the “Ogba Forest” Reserve in 1966. A zoological created in the year 1971, retaining the features of a nature park in an urban setting.

The OGBA ZOO is owned by Edo  state Governor ,Ministry of Environment under management (PPP).

The zoo sits on 320  hectares of land carved out of the Ogba forest. But over 70% of it has taken by land grabbers. In land mass ,only jos and plateau are is out only match.

Located on an Extensive landscape, with the needed facilities , Ogba zoo and nature Park provides opportunity for picnics , playgrounds for children, and forest trail as well as recreation center. Mainly during weekends.

The Ogba zoo operates as a subsidized rate of N200 for an educative tour with focus on conversation awareness. 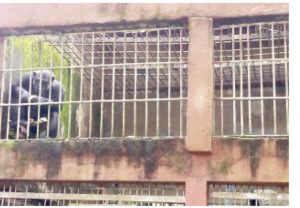 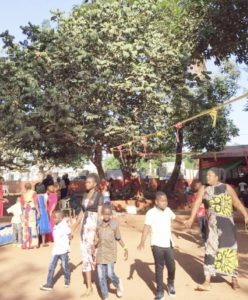 Mr ANDY OSA ENAHIRE, the chief Executive Officer of the zoo and national Secretary of the Nigerian Association of  Zoo and parks , described the Zoo as one of the best Zoos in the country that have experienced tremendous Growth.