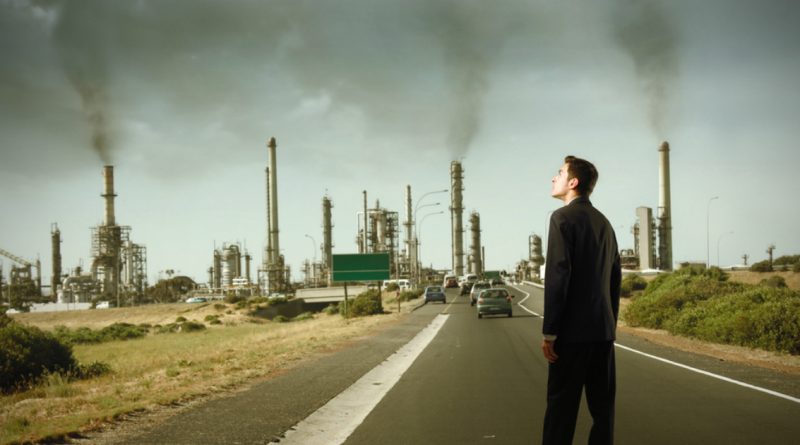 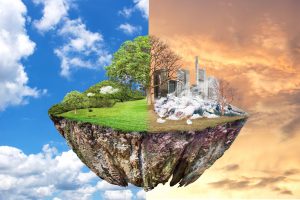 To begin with, the emergency of climate change has led to numerous arguments among climate experts as to whether climate change is a natural occurrence or human-oriented. While some believe that the factors responsible for climate change are natural, others believe that they are human. However, it can be argued that most of these natural factors when compared to human actions are minute. Specifically, a research conducted by The International Permafrost Association shows that about 15% of the world is covered by permafrost which is considered to be a natural cause of climate change. Whereas, about 80% of the world’s energy is supplied by fossil fuel; a factor considered to be human. Hence, the high impact of humans contribution to climate change; a contrast of the natural cause.
Also, the impact of greenhouse gases has lent much credence to the high rate at which humans contribute to climate change. Greenhouse gases are gases that trap heat in the atmosphere and without which the earth will be too cold a place to live. Nevertheless, when too much of greenhouse gases are added to the atmosphere through human activities, more of the sun’s energy are trapped in the atmosphere. In the meantime, these result to change in climate condition. Some of these greenhouse gases include carbon dioxide (CO2), nitrous oxide (N2O) and Methane ( CH4 ). To illustrate, China, according to some released fact by The Union of Concerned Scientists on climate change, is the largest contributor to carbon dioxide (CO2) in the atmosphere due to her emission of 10.06 billion metric tons of carbon dioxide (CO2) which is 28% of the carbon dioxide emitted in the world as at 2018.
Equally, deforestation (cutting down of trees) has contributed to climate change over the year. Trees are known to, as a means of controlling excess, absorb carbon dioxide in the atmosphere. However, despite the environmental benefits of trees, about 20334 species out of the existing 60082 species have been included in the International Union for Conservation of Nature’s red list of threatened species according to a report by The GlobalTreeSearch database. In spite of this high percentage of threatened species, Only few people are ready and willing to plant trees due to how demanding it is. On this account, humans can be seen as a major contributor to climate change.
Conclusively, steps must be taken in regulating the rate at which fossil fuels are used in supplying energy for daily use in a bid to contain the hazardous effects of climate change on humans and the world at large. Similarly, there is need to enlighten people on the impact of climate change and the need to plant trees so as to save the world. With all of these in place, the world will be a safe place to live.
John Taiwo 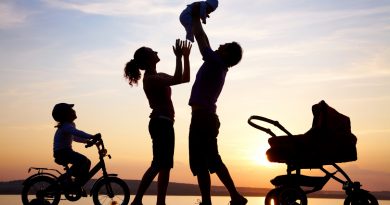