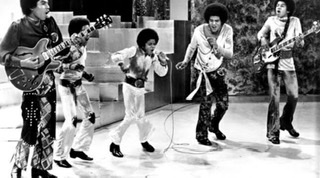 The word Music came about a long time ago,

The first music ever is “Hurrian Hymn no 6”, it is said to be the world’s earliest melody . This song was found engraved on an ancient marble by a woman in Turkey.

With the column including musical notation as such as lyrics that read;

”While you live,shine, have no grief at all ,Life exists only for a short while , and times demand it all.

Dr David creese of the University of Newcastle performed it using an eight stringed instrument played with a mallet.

There have also been several attempts to decode and play “Hurrian Hymn No 6” but because of its translation in ancient tablets , there’s no definitive Version.

One popular interpretation came in 2009,when Syrain composer Malek Jandali performed the ancient song with a full orchestra.

It is found on a 4000 year old Summarican clay tablet. The song is said to be “ODE” to the Goddess of Nikkal around 14th century BC.