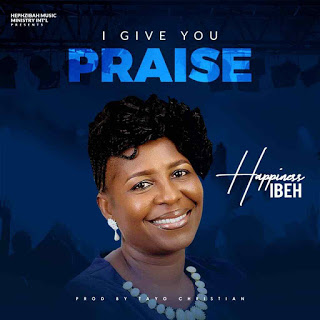 Happiness Ibeh is an inspirational minister of gospel songs. She started singing as a teenager in her local church choir and later joined a gospel band as a back up singer. She released her first album in 2011 titled “Sovereign God”. By the grace of God, she has been touching lives through her songs.

After releasing her hit song titled “Mighty God “ in July, 2019, she has come out with this brand new melodious Praise Song titled “I give You Praise”. This song will keep you dancing, rejoicing and praising God for all His goodness.

Enjoy a season of refreshing with this supernatural hit single!!! 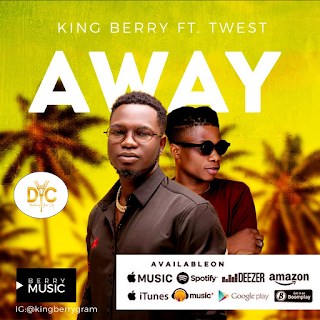 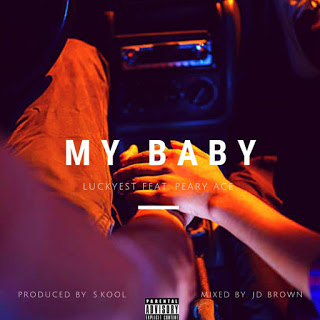 In an ever- advancing digital world, social media has become both a resource for national reformation, business revolution, and education