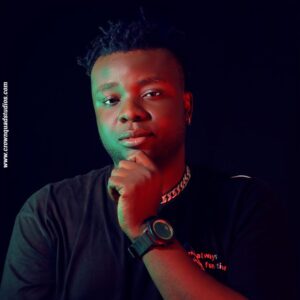 The Delta-Lagos-based multi-talented singer made this announcement on his official Instagram page.

According to Sylvflowz, he said;

“My people just wait and see, as I unveil this beautiful single Title #Onome, this is a real song for the soul.By #sylvflowz #urhobototheworld”

Slyflowz decided to unleash “Onome;” a sensational love song dedicated to his newborn baby girl, which he named Onome; meaning this is my own.

However, this song is going to be a follow-up to his previous and debut single titled “Okiemute“ featuring talented Urhobo indigenous rapper, Dmis3 which eventually became a hit and as well enjoyed massive airplay. 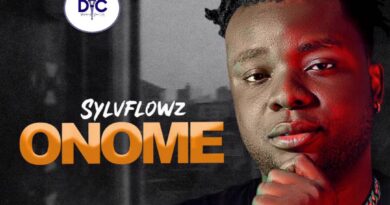 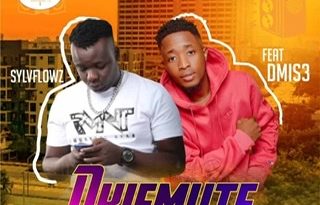