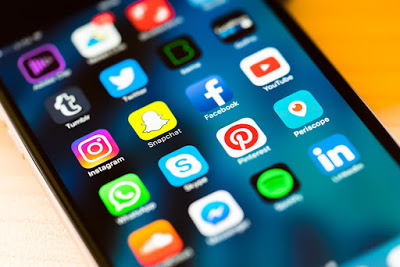 (CNN Business News)
Social media platforms had a bit of a meltdown on Wednesday.

Facebook (FB), Instagram, WhatsApp and Twitter were all experiencing various issues.
Users
reported bugs, such as images not loading on Instagram and problems
with Twitter direct messages, including the app showing notifications
for unread DMs that weren’t there when users checked their inbox.
“During one of our routine maintenance
operations, we triggered an issue that is making it difficult for some
people to upload or send photos and videos. We’re working to get things
back to normal as quickly as possible and we apologize for any
inconvenience,” a Facebook spokesperson told CNN Business, on behalf of
its other apps Instagram and WhatsApp.
It’s unclear what caused issues on Twitter. The company declined to elaborate.
“We’re
currently having some issues with DM delivery and notifications. We’re
working on a fix and will follow up as soon as we have an update for
you. Apologies for the inconvenience,” Twitter (TWTR) said in a tweet.
Issues
on Facebook and Twitter were happening in pockets worldwide, according
to Down Detector, which tracks issues and outages on a variety of sites.

We’re
currently having some issues with DM delivery and notifications. We’re
working on a fix and will follow up as soon as we have an update for
you. Apologies for the inconvenience.

In March, Facebook was hit with a partial outage
affecting users globally that stretched for almost 24 hours. The
company blamed a change it had made to its system for the outage. The
interruption also extended to its other services, including Instagram,
Messenger and WhatsApp. 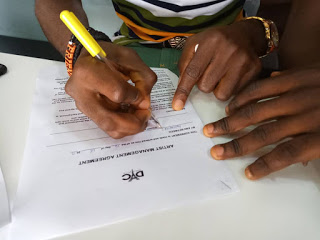 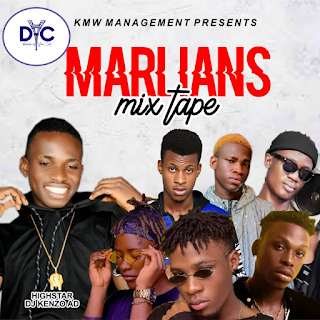 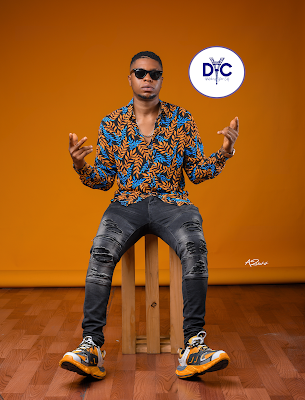 Whats The Meaning Of Word Shabba