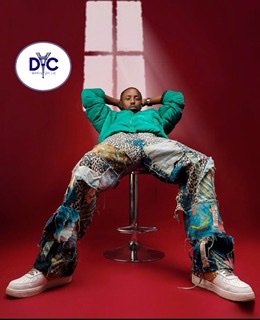 Erigga The Undisputed King 👑 of the South AkA Paper Boi just announced the Launching of his A new Record label owned by him, Named (ATTW – Area To The World), which was a name of a song on his last album featuring Victor AD 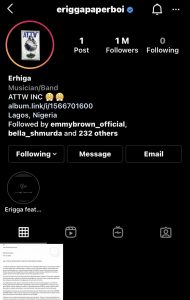 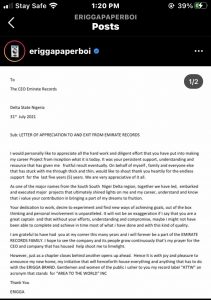 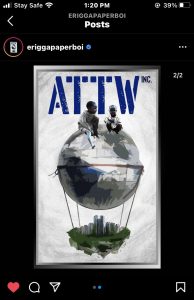 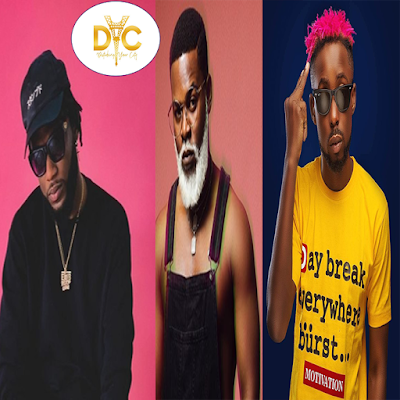 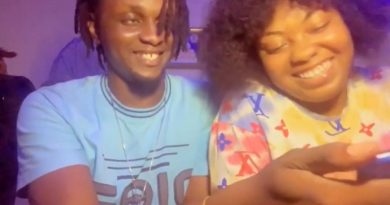