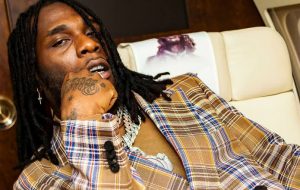 Burna Boy who has claimed and Earned his Title “THE AFRICAN GIANT “ Has been on The Lips of So Many Music and Entertainment Lovers World Wide.

Shortly After his album hits one Billion Streams and that was after Davido broke the world record of first afro beat album to hit 1 Billion Streams, The African Giant Dropped another album “Twice As Tall”  and the albums Executive Producer was  America’s Music ICON “Piddy” and the production also involved Bigger Icons Like “Snoop Dog” and so  many others, this no doubt Made everyone describe the album an international project.

In Less than a day after the release the album had streamed 8 million plays on Just Audiomack, Burna boy has been the talk of so many and trending on social media

But we observed comments of Social media claiming the album “Twice As Tall” am overrated Album, we would love to hear your opening about the claims

listen to the album below 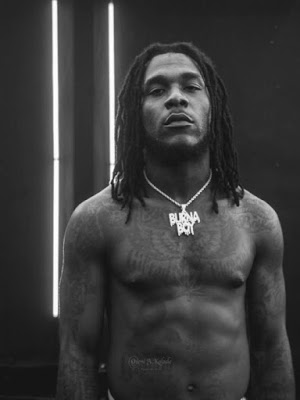 Burna Boy: Nobody Should Include Me In Any #ENDSARS Hashtag” Until we’re ready to REALLY FIGHT 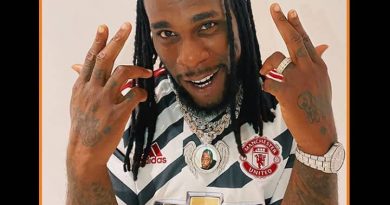 BURNA BOY -The whole government should step down am in pains!!!

One thought on “Do You Agree Burna Boys New Album (Twice as Tall) is Overrated?”