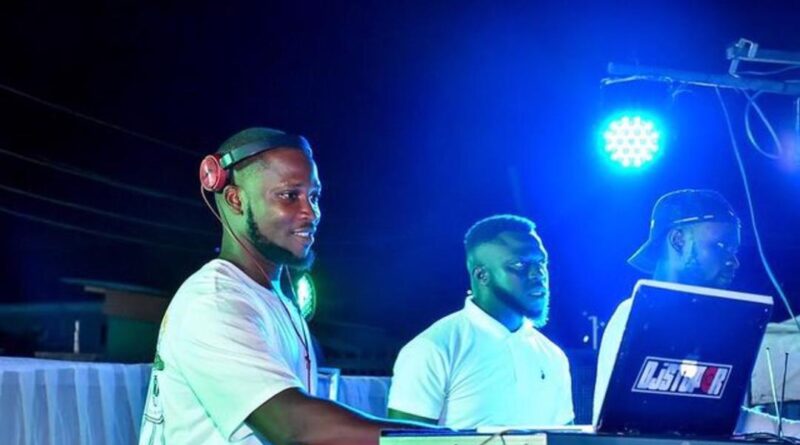 Ayoola Arigbabuowo born—December 29
1991 popularly known as Dj stupor is a Nigerian Popular dj , songwriter, and record producer.Dj stupor was born in Lagos state ogudu ojota Nigeria. He hails from Ogodu ojota . His both parents are Muslims his mother, a lover of children , and he was born as the first son and second child of his family. He began his DJ career in 2013.Dj stupor has worked so hard is still working,officially in 2014 he has an official deal with Bred has the personal dj to him which has an affiliate with davido music worldwide (dmw)The talented dj also met davido through bred and played for him over 100shows international and locally
.Djstupor potentials create values for him and also met Reekado banks which he also played and worked for, danagog and many famous Nigerian artists in the Nigerian music entertainment (industry).The famous award wining Djstupor is blessed with a lovely wife called Tofunmi and lovely son jasonarry
See photos Slide below 👇🏿