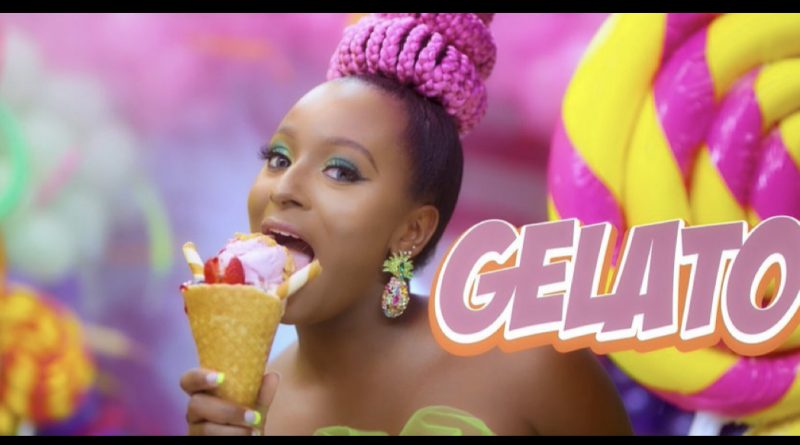 And also the alleged accusations of Dj Cuppy not settling Zlatan Ibile after their hit song “GELATO” has surfaced.

As Manager Dmw record label,Isreal  comes out in public to announce that Dj Cuppy didn’t give Zlatan his money for that hit song.

The Dj has threatened to Sue The Dmw record Label managed for Libel and defamation. 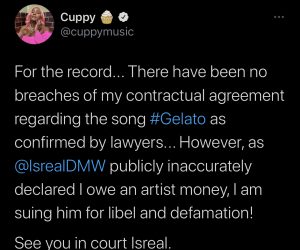 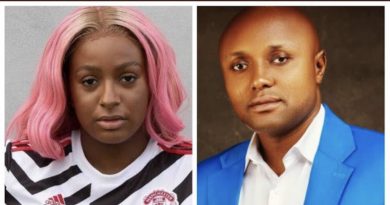 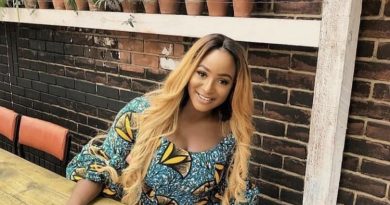 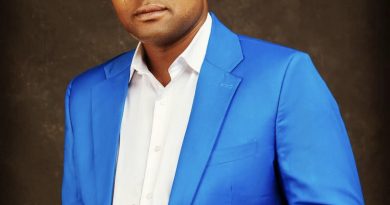