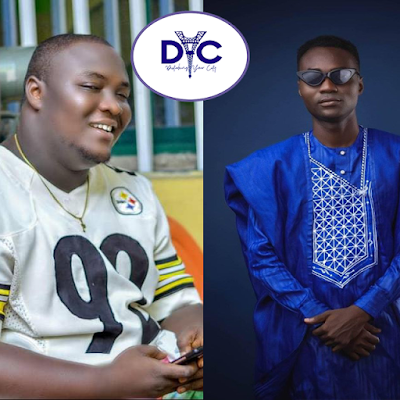 May 4 2018 which, JoeWizzy Dropped His hit song Dangote. And the song was recorded to top chart and appeared on many playlists.

Now the Controversy going on,  is the similarity in some of the lyrics of both songs, being that JoeWizzy Dropped his song first, should it be said that People’s Darling Copped Some of the Lyrics of JoeWizzy’s Version on the “Dangote” song to spice up his Own.. 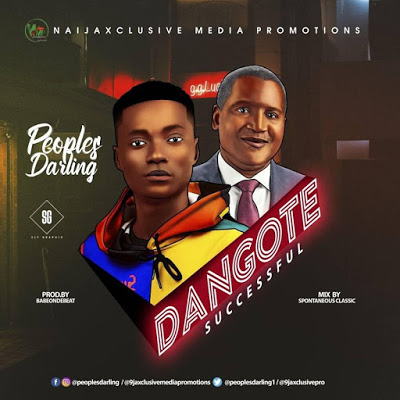 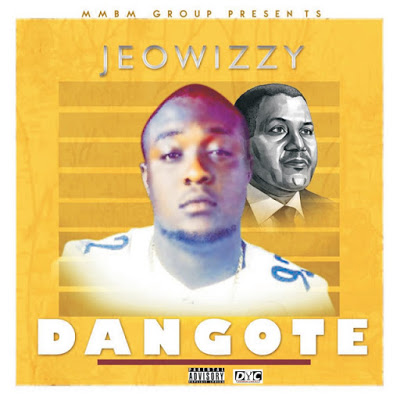 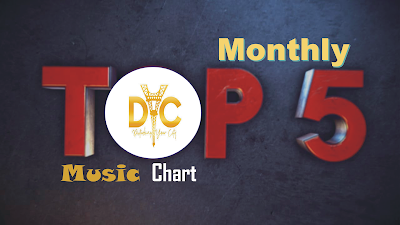 EX- BBNAIJA housemate Seyi Awolowo says ”thugs from the Govt house are on their way to destroy my home”.