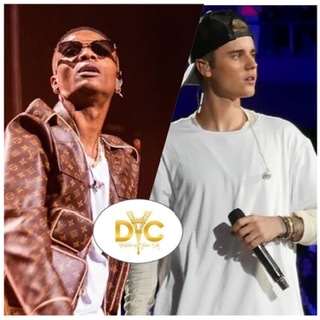 Nigerian were shocked and excited when the news hit the internet about the sudden remix of Wizkid’s single featuring tems “Essence” was to be remixed by an international act like Justin Bieber, But it was the way the news came that got us all surprised.

The above picture which shows Justin Bieber posting on Twitter and thanking Wizkid for letting him in on the song and also the fact that Justin Bieber made the announcement expressing his excitement and appreciation to Wizkid about him being on the song gave a lot of Wizkid fans the impression that, Justin Bieber Begged Wiz to be on the Remix of the song “ this is not also means that it’s a horrible thing if it’s true “. 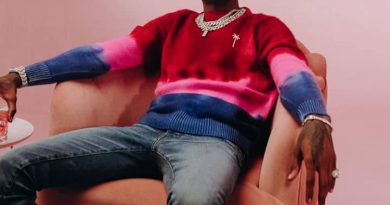 Nigerian Singer WIZKID slams president Buhari -you are a failure, old and incompetent!!! 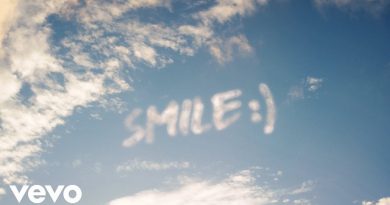 4 thoughts on “Did Justin Bieber Really Beg Wizkid to be featured on the Remix? (Essence Remix)”

KULU TEMPER BY DIVINITY DIVINE MP3 AUDIO DOWNLOAD Kulu Temper is the song of the moment! Nigerians, Africans and countries