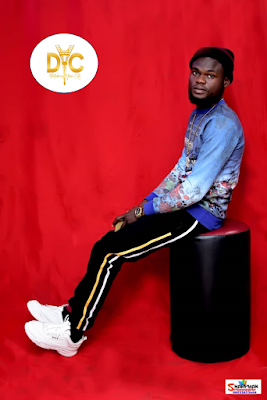 Few weeks ago “Dence Cuzzy” also called just “Cuzzy” dropped his hit single “1 Billion and 10 Dollar” and made a good wave and trend from the song, which also gave him a cool spot on the Scene.

About a week ago he dropped the visual of his debute single and it hitted over 10k Streams on YouTube in less than a week. 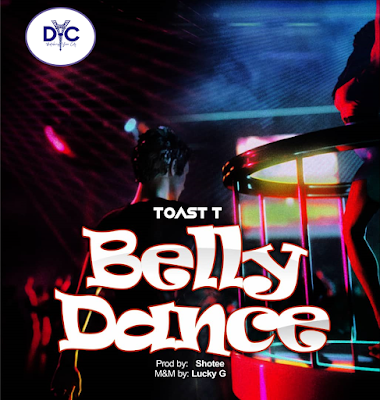 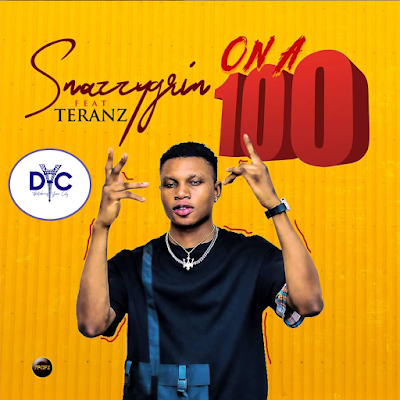