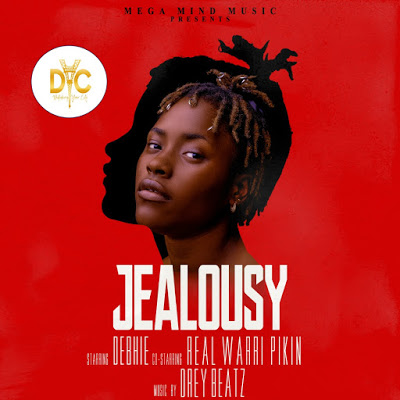 Following the successful release of her debut single, “As I Dey” which has garnered support from a teaming fan base in the south-south region of Nigeria, fast-rising singer Debhie proves to us she has a lot more to offer as she joins creative forces again with label boss/prolific music producer Drey Beatz to deliver yet another banging tune titled “Jealousy”.
Much like her debut single where she addressed socio-political issues, “Jealousy” shares a similar but deeper message on the ill-effects of Jealousy and social pressure.
The 18-year-old Mega Mind Music artist delivered an eclectic vocal performance on the full-bodied Drey Beatz production which also features vocals from sensational comedienne, Real Warri Pikin.
As we anticipate the yet-to-be-released visuals for her previous single, Debhie adds this masterpiece to her roster for 2019. 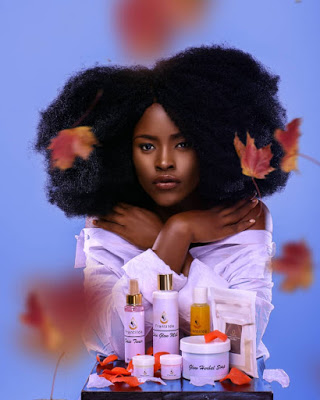 Debbie Gets endorsed By (Frantilda) an Organic Skin Care Product

Hello Guys🥰 Jenny Pearls Playlist Upgraded 🥰😎 Am Back and Ready To Take You to the next level. Making it

Hello Guys🥰 Jenny Pearls Playlist Upgraded 🥰😎 Am Back and Ready To Take You to the next level. Making it