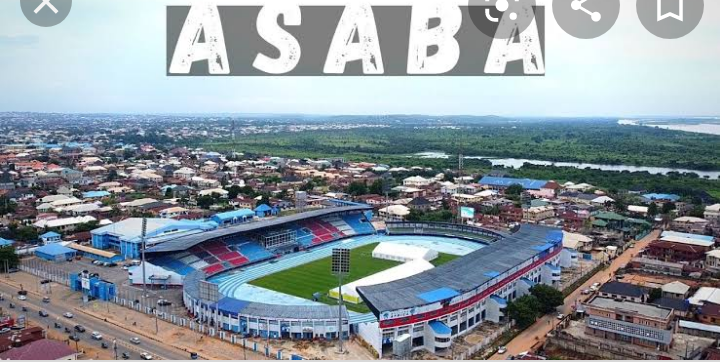 Delta state with the capital Asaba. Is an oil rich state in the Niger delta region Of Nigeria. With oil production of GDPof $16.75 billion, making it the third richest state in Nigeria after Lagos and Rivers.

There main lovely cities to consider when planning to live in Delta state and these are;

This is one of the biggest cities in Delta state, known a lot for oil production and domestic values. Warri is the happening city of Delta state. It recieves a lot of attention more than Asaba the state capital. The cities is endowed with a lot of tourist places to visit. 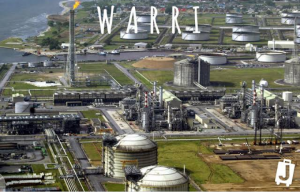 This is one of the most notable cities in Delta state, it was established as a trade village and has one of the major ports in Nigeria. It is a highly commercial city on Delta. Sapele is where the alcoholic drinks named “Sapele water” was generated from. As it it popular in the country.

This the capital of Delta state. The city has one of the main local airports in Nigeria . The nightlife ,fun places and amusement parks makes Asaba one of the fantastic places to live in Asaba. 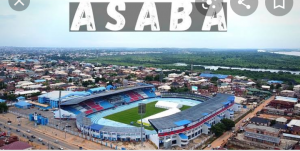 This city is where the current Governor of Delta state is from. It is the pride of IKA people ,the inhabitants of the largest local government in Delta state. In this city , means of livelihood depends on farming and fishing. 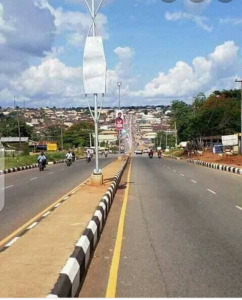 This is one of the most fun places in Delta state. It is also where the Delta state university is situated in. The Abraka beach is the main famous attraction for the city. It has 4 beaches. It is know for natural spring flowing water and also have sport recreation activities. 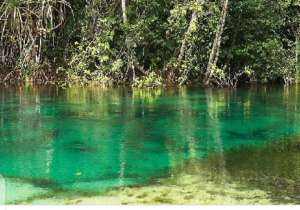 This is an oil rich city in the East side of Delta state.it was an agricultural center before the discovery of crude oil. Ughelli has a power plant of  620 megawatts that was inaugurated in the year 2017. 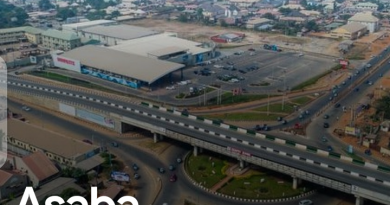 Six interesting places to Visit on Vacation in Delta state