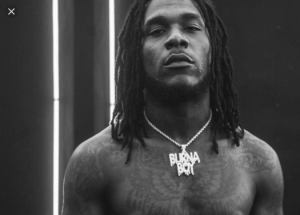 Burnaboy The African Giant Who is Feeling “Twice As Tall” in just less than 2 days after the Release of His Massive album “Twice As Tall” which has already gotten millions of streams on various Digital platforms world wide, on the our Recent check on his Instagram handle we discovered he had unfollowed every one except his Girlfriend the UK Afro Reggae Dance Hall artist Steff London.

This Lead to most of us asking if he did this as a step of upgrade and changes on his carrier, or he his feeling bigger than usual acting to his album Title “Twice As Tall”

we would love your Opinion concerning this Topic, Drop Comments on the section Below 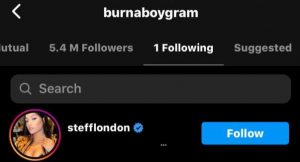 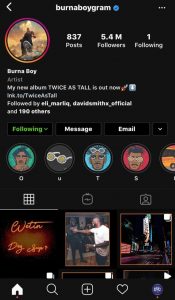 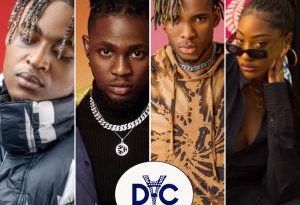 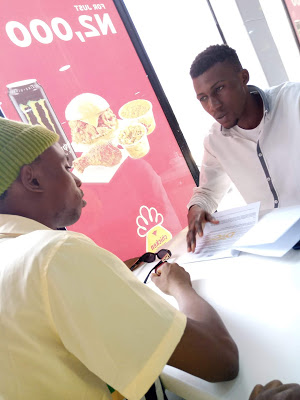 Nigerian singer Wizkid A.K.A. Starboy has recently bagged an ambassador deal with the Puma sport wear The singer took to

Who ordered the shooting -DJ SWITCH