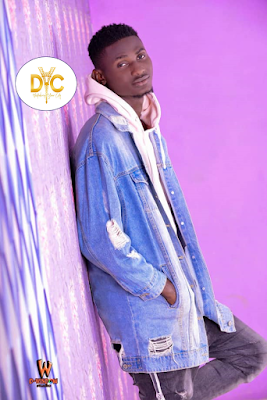 Japhet B. Kingsley Popularly known as Bonny K  was born on the 25 of June 2000 in Ondo state to the family’s of  Gogomini Japhet Miyentei,  but grew up in Delta state,he hails from Delta State and Ondo State as his mother is from Ondo while father Delta state,  he had is early primary school education in Christ Foundation Group of Schools Sapele, then he completed his secondary school education in Christ The King College, Sapele too, He is now studying “Religion And Africa Culture” in the prestigious 21st Century University “Adekunle Ajasin University”(AAUA), in Ondo State Nigeria.He is maritally Single,  He discovered is love for music as a kid. He started recording songs at age 13 when he was in JSS3 with his class mates Emiprince, Pizmoon and SmartKid. He later paired with Emiprince and they were known as PKBoyz.

He is now the CEO of BIG DREAMZ ENTERTAINMENT.
Songs Like ” Painkiller” “Talk” “Perfect” “Hustlers” Fvck you” are some of his songs “Grace” is his recent song he released 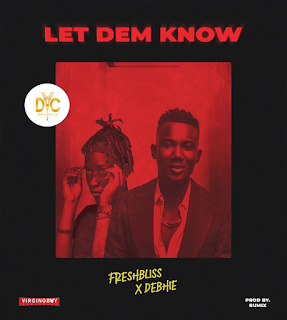 One thought on “Bonny K – BIOGRAPHY”