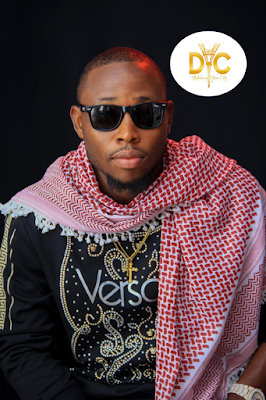 Ugochukwu chukwuma prosper popularly known as Spice Boy hails from the south eastern part of Nigeria, Imo state. He started writing songs since he was 11 years old. He is from a family of seven (7), having 4 elder brothers and 1 younger sister which means he is the 5th and last son.
He has always loved music from a young age. He wrote made blues genre of songs especially when he has alone time. It practically for fun but decided to take my musical career serious in 2017. He did his first song in 2017 and many more after that of which a few of them can be found online for downloads. I have always loved music and it keeps me happy at my worst moments especially blues.
He left the country  (Nigeria) 2016 for business purposes but is back right now to focus on his music. He has 7 songs to his name, also having Lionel Richie as his role model.
He sees himself taking the afro music to a greater level round the world in less than 4 years from now. Features he would love at the moment is with Zlantan Ibile, 2baba, Flavour as he is working towards it. 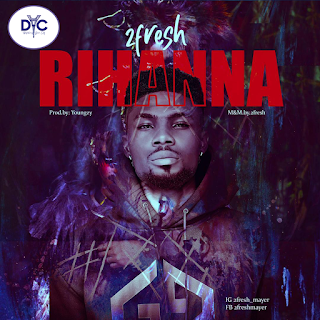 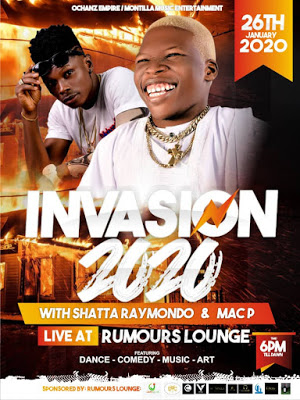 The Essence of Patience

“The feelings we get, the moments we experience, and the dreams we chase to live are all but a part