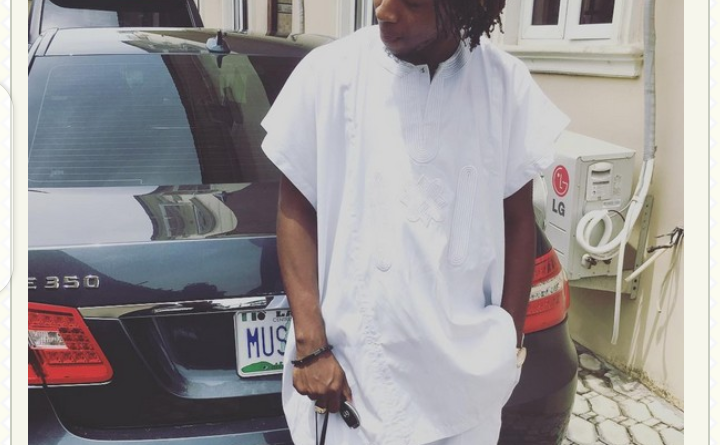 The delta born artist name Young6ix, with his real name ONOME ONOKOHWOMA is a young Nigerian rapper . The rapper was born in the year 1989, July  8th. ONOME ONOKOHWOMA who is better known as Young6ix (stage name) was born and bred in Warri. Where his parents both mum and dad reside.

The rapper is the oldest child of five and from then took a live passion and interest for music. The rapper studied at FGC WARRI for his secondary education. While he was studying there,he was engaging in several rap battles as young teenagers will do. This actually led to the formation of hip hop group G-squad. As this G-squad began performing everywhere both inside and outside Warri, they were gaining popularity.

The rapper once revealed that at his secondary school was used with his waec lesson fee to purchase instrumentals, which he in turn trekked everyday from school to studio.

*City people Entertainment Awards for Rap artist of the year. 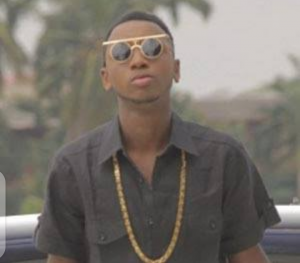