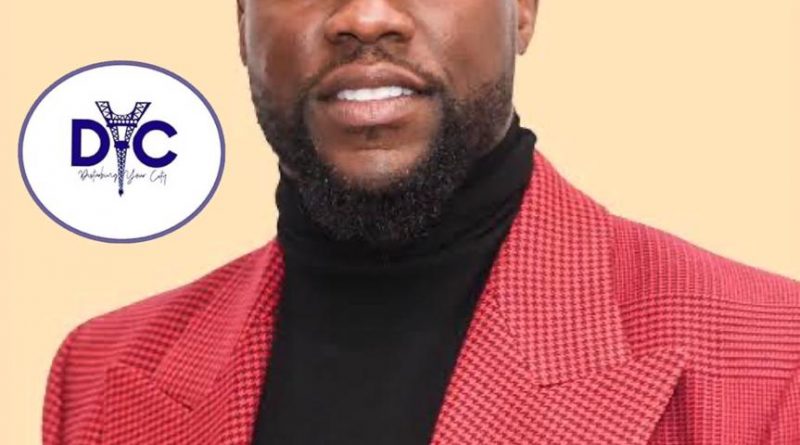 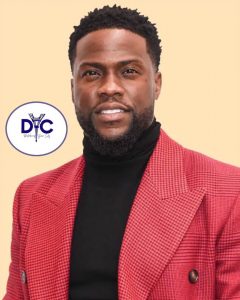 Kevin Darnell Hart[2] (born July 6, 1979)[3] is an American stand-up comedian, actor, and producer. Born and raised in Philadelphia, Pennsylvania, Hart began his career by winning several amateur comedy competitions at clubs throughout New England, culminating in his first real break in 2001 when he was cast by Judd Apatow for a recurring role on the TV series Undeclared. The series lasted only one season, but he soon landed other roles in films such as Paper Soldiers (2002), Scary Movie 3 (2003), Soul Plane (2004), In the Mix (2005), and Little Fockers (2010).

He also released four more comedy albums, Seriously Funny in 2010, Laugh at My Pain in 2011, Let Me Explain in 2013, and What Now? in 2016. In 2015, Time Magazine named Hart one of the 100 most influential people in the world on the annual Time 100 list.[4] He starred as a fictionalized version of himself in the lead role of Real Husbands of Hollywood.[5]

In 2017, Hart launched the Laugh Out Loud Network a subscription video streaming service in partnership with Lionsgate. 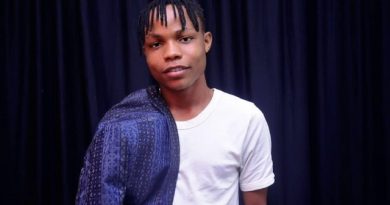 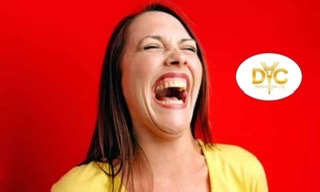 How Many Uprising Comedians Can Really Make You 😂 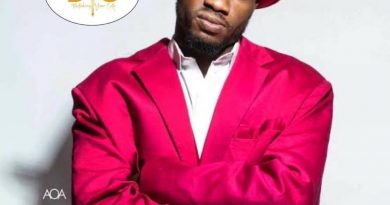