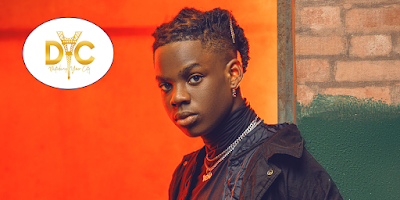 Divine Ikubor, known professionally as Rema, is a Nigerian singer and rapper. In 2019, he signed a record deal with Jonzing World, a subsidiary of Mavin Records. He rose to prominence with the release of the song “Iron Man”, which appeared on Barack Obama‘s 2019 summer Playlist[

The singer was born in the year 2000 into a Christian family in Benin City, Edo State. Rema grew up singing and rapping while in secondary school. He attained his primary and secondary school education in Edo State.
Rema signed a record deal with D’Prince‘s Jonzing World, a subsidiary of Mavin Records in 2019. He released his eponymous debut EP Rema in 2019. It peaked at number 1 on Apple Music Nigeria.

On 19 October 2019, Rema won Next Rated and was nominated for Viewer’s Choice at the 13th edition of The Headies. On 12 January 2020 he received the Souncity mvp for best new artist.

(cc) Wikipedia
Promote/Advertise With Us 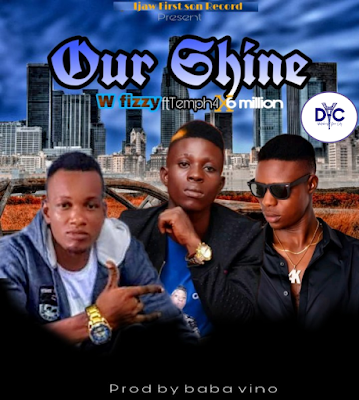