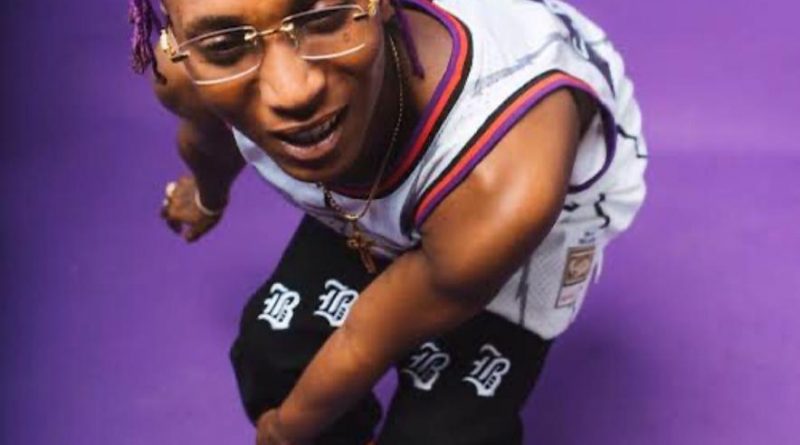 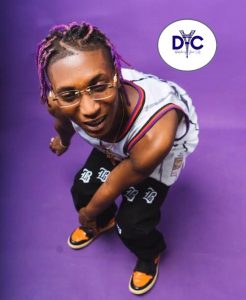 Akinbiyi Abiola Ahmed popularly and professionally known as Bella Shmurda, is a Nigerian musician and songwriter

Bella Shmurda was born in Ojo, Lagos where he had his primary and secondary education. He gained admission in 2016 to the University of Lagos to study History and International Relations.

Bella Shmurda rose to publicity after his debut single “Vision 2020” produced in 2018, wherein he featured Olamide. He released several hit songs in 2020, some which featured top musicians, one of which is “Cash App” featuring Zlatan. He was nominated for the Headies Award for the next rated in 2020.

He is signed with Oneword Global Records, although he has close ties with YBNL record label.