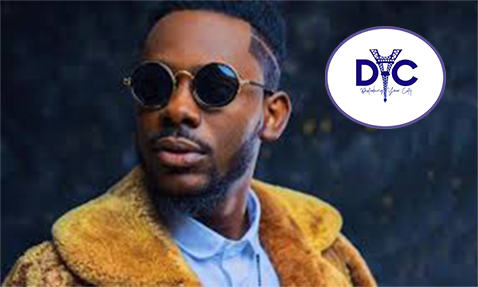 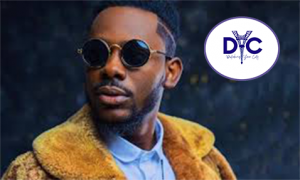 Adekunle Kosoko (born January 28, 1987), known professionally as Adekunle Gold, is a Nigerian highlife singer, songwriter and graphic designer. He gained widespread attention after releasing the 2015 hit single “Sade”, a highlife cover of One Direction’s “Story of My Life”. In 2015, he signed a record deal with YBNL Nation and released his debut studio album Gold, which debuted at number 7 on the Billboard World Albums chart. Gold was preceded by the release of three singles: “Sade”, “Orente” and “Pick Up”. Adekunle Gold revealed to Nigerian Entertainment Today that prior to signing with YBNL, he designed the label’s official logo and completed other designs for Lil Kesh, Viktoh and Olamide.

Adekunle Kosoko was born into the Kosoko royal family of Lagos State, Nigeria. He holds a Higher National Diploma in Arts and Design from Lagos State Polytechnic.

While growing up, Adekunle developed interest in music while listening to songs by King Sunny Ade and Ebenezer Obey. He became a member of his church’s junior choir during his teenage years, and went on to write his first song at the age of 15. In 2014, Adekunle went solo after disbanding from a music group he formed with a friend while in school. He was dubbed the “King of Photoshop” after posting an edited photoshop image of him hugging Tiwa Savage on social media platforms. On 19 December 2014, he released “Sade”, a cover of One Direction’s “Story of My Life”. The song rose to critical acclaim and was nominated for Best Alternative Song at The Headies 2015. 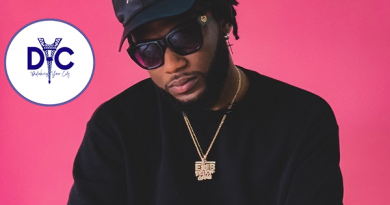 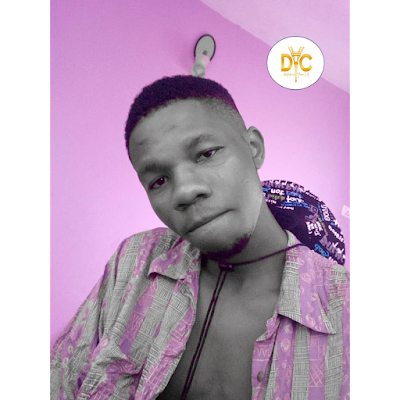 Davido set to move into his new crib