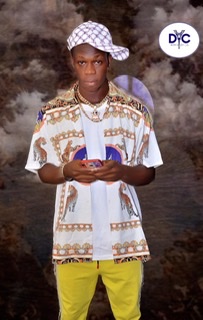 Ameachi Austine better know by his stage “Austino” is a Nigerian songwriter, singer and a rapper.
He was born 8th of August 2001 (20) years in ekpon igueben LGA Edo state Nigeria.

Early Life And Education
Austino was born in ekpon and brought up in agbor Delta State and ekpon Edo state by his grand parents Mr and Mrs Itama Otejahie, and later taken to the South South region warri Delta State by his biological parents.
He started his nursary school at favour group of school Agbor and rounded up his primary school at divine progress ovwian udu LGA Delta State, he started his secondary School at cheeryfield international School Ovwian and he rounded up in Zion secondary School ekpon.

CAREER
After his SSCE exam weac, he decided to go into music since he have passion for music since primary school, he did his first song title “lukuluku” (2016) after then he had no plans to further his education, he started selling ice cream on wheelbarrow and did some other dirty jobs to push the music career but all to no avail, but he started his music career as a chorister at First Baptist Church Ovwian
Before he later go to the studio to make his own song.
Things became so rough that he left music first to fight for daily bread, after two years he went to Ozoro polytechnic Delta State, for his National diploma for mass communication he goes to several welcome party to perform and he was love by the students.

All Austino’s Songs
Austino has 3 songs and he is working on his new single titled “smile” .

Austino Relationship Status
The young star has no public know relationship at the moment. 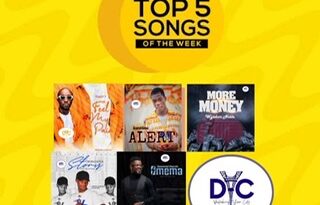 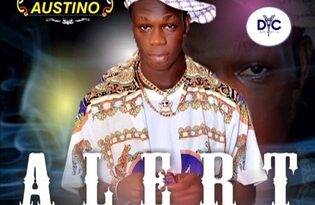